Michelle’s international concert/cabaret work has brought her from the Superbowl in the USA to Hawaii to Turkey and Greece with many stops in between. She has done various reviews with many celebrated talents in show business. Her most recent solo act, Anything Can Happen, was conceived and created by Michelle and will have two performances in the Baltic Sea on the Disney Magic Cruise Line. 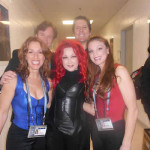 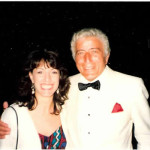 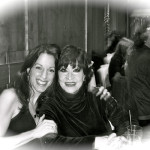 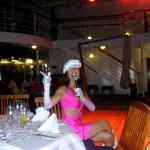 Mykonos, Greece, From Broadway to You 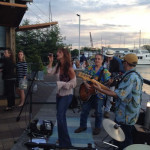 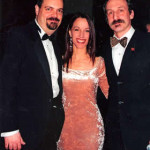 Her company, From Broadway to You,  has a variety of solo acts as well as duo’s that can be booked from large concert halls to small gatherings, from large fundraisers to home birthday parties. There’s a variety of shows to choose from including stories told through Broadway songs that can be tailored to your needs, or simple jazz works from the many jazz greats.